Macclesfield is a sought-after market town situated around 16 miles south of Manchester. It borders the Peak District National Park and therefore has a lovely balance of a traditional town with a wide range of facilities but is a haven to those who love the outdoor with some lovely countryside on the doorstep.

The town is fortunate to be on the main Manchester to London West Coast rail line, making it a very commutable location and having Manchester International airport within 30 minutes’ drive. 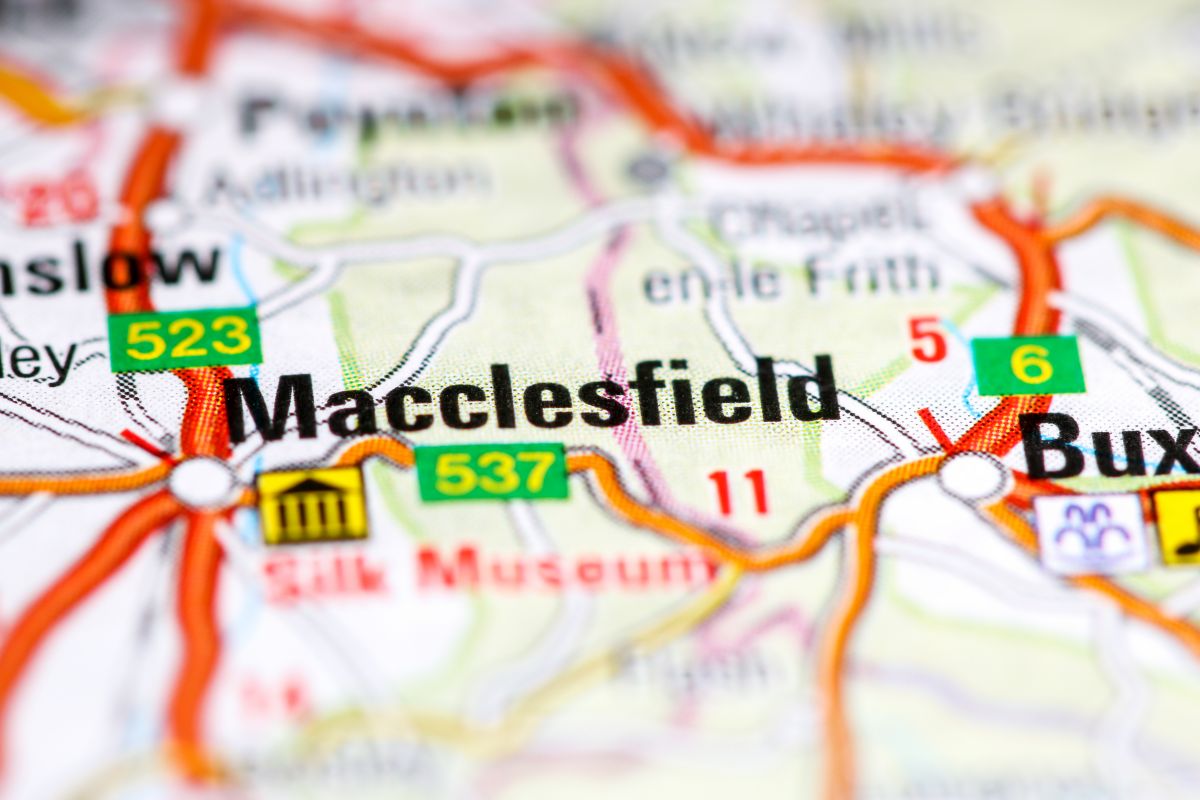 The town is probably most famed for the Silk Industry and was once one of the world's biggest producers of finished silk. It comes as no surprise that the town is often nick-named ‘Silk Town’ and there are many references throughout the town to its history including Macclesfield FC who are affectionally known as the Silk Men.

Other notable landmarks include the Macclesfield Canal constructed between 1826 and 1831 and the Hovis Mill with Macclesfield being the original home to Hovis bread makers together with Arighi Bianchi which has been based in the town since 1854.

Outside the town centre care some lovely villages including Sutton and Langley, Wincle and Bollington to name just a few. The River Bollin runs through the town and many of the villages with Teggs Nose Country Park being on the doorstep together with Macclesfield Forest and the Peak District beyond.

As far as education is concerned, the town and surrounding villages are well served by a range of both primary and secondary schools with The Kings School dating from the 16th century providing independent education from a recently constructed purpose-built site on the edge of town.

Being a Cheshire landlord means keeping on top of the ever-changing legislative landscape. 2022 will see new l...

What's in store for the Cheshire property market in 2022?

Despite the COVID-19 pandemic, the Cheshire property market has remained competitive as ever throughout 2020 a...

How long do you plan to stay in your Cheshire home?

Buying a Cheshire home, whether for the first time or not, is a momentous occasion. There are a number of ques...

Your selected date & time is at